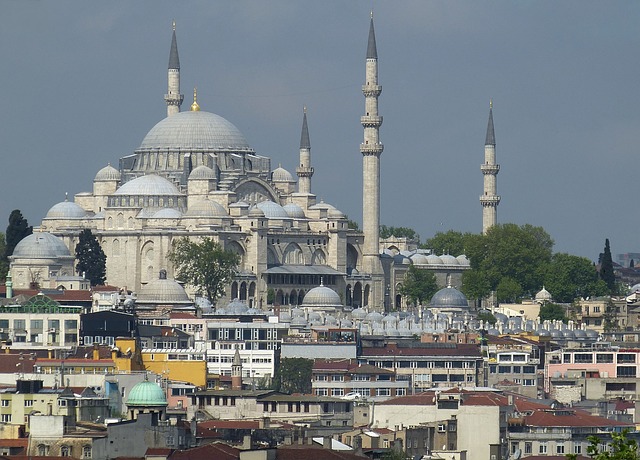 Ian is Professor of Geoscience Communication at the University of Plymouth and also a member of the Scientific Board of UNESCO’s International Geoscience Programme. Described as geology’s “rock star”, Stewart is best known to the public as the presenter of a number of science programmes for the BBC, notably the BAFTA nominated Earth: The Power of the Planet (2007).

This event has been organised together with the Sid Vale Association.