Shake, Rattle and Rocks: a Geo Day for the whole family 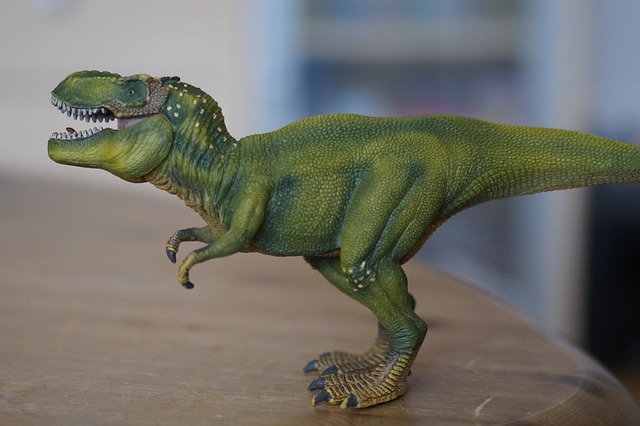 The day marks the start of the Earth Science Week which runs between 13-21 October 2018 and is organised by the Geological Society. The week will highlight the ways in which geology affects our lives through everyday objects, possessions, products and services, in the home and further afield – often in ways we don’t expect.

Free. Suitable for the whole family.